In December, Brant OPP officers responded to 18 level one mental health calls, up from nine in December 2019.

“While these increases seem very small, on their own, they’re very significant because they’re in stark opposition to the decrease that we’re seeing in overall crime trends,” Anderson, the Brant OPP detachment commander, said Tuesday at a meeting of the Brant police services board. “We’re seeing decreases in violent crime, decreases in property crime.
“The areas that we’re seeing increases in are in domestic violence and mental health, which is concerning to us.”Anderson said other communities are experiencing similar trends.One call last month concerned a man who was driving while livestreaming on social media.Officers used spike belts to stop the vehicle and recovered a firearm, Anderson said.Officers also responded to 23 domestic violence calls in December, up from 19 for the same month in 2019.

Meanwhile, Brant OPP are seeing fewer violent and property crime calls. Violent crime was down 43 per cent in December, compared to the same month last year. Officers responded to 157 violent incidents in 2020, down from 190 in 2019.

Brant OPP are also receiving fewer reports of sexual assault. But Anderson said that might be reflective of fewer people wanting to come forward to report.

But the county experienced a 500 per cent increase in fatal collisions, resulting in eight deaths, Anderson said.

Most of those fatal collisions involved motorcycles. In response, Brant OPP plan a campaign for spring and summer to urge drivers to be more aware of those on motorcycles, Anderson said.

Officers checked 2,369 vehicles, conducted 98 roadside screening tests and removed 12 motorists from the road due to excess alcohol or drug consumption.

More than 16 criminal charges were laid, 12 drivers had licence suspensions ranging from seven to 90 days.

The RIDE program received a boost of $15,593 from the provincial government. 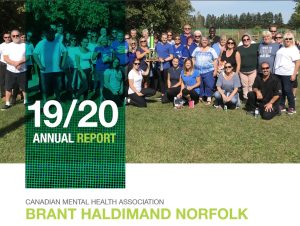 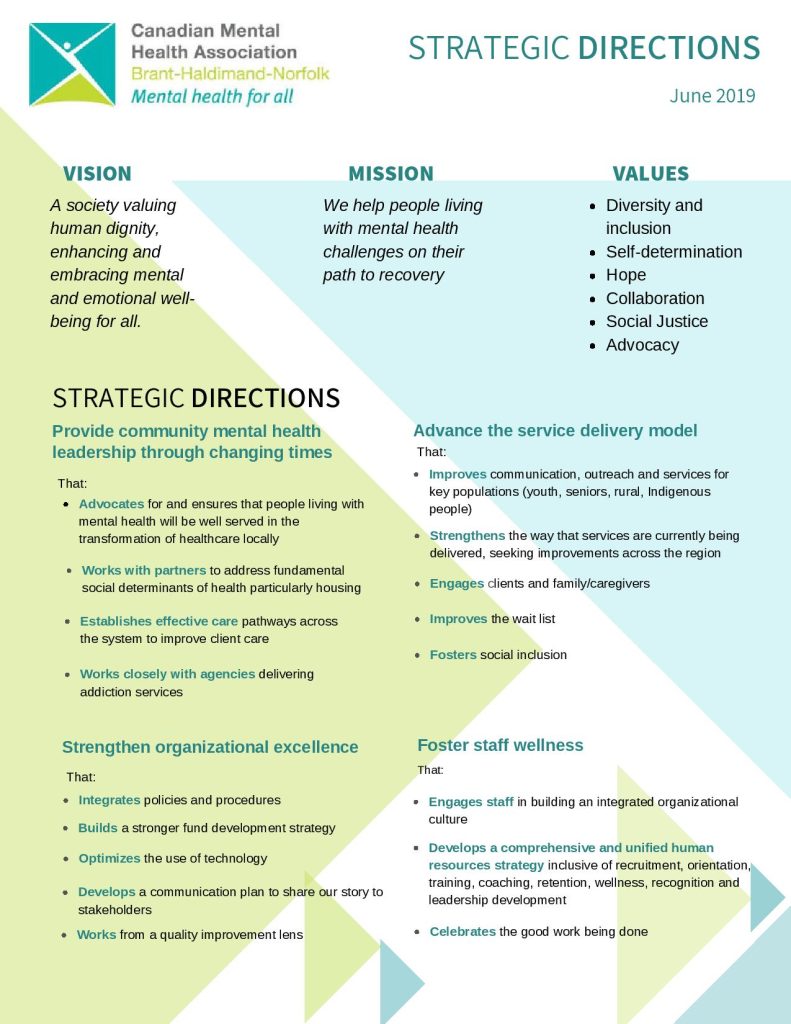