Home » News » Outreach Team Returns Downtown
A team that helps people with addictions, housing and mental health issues has returned downtown.The Brantford Downtown Outreach Team, which includes a co-ordinator, nurse practitioner, outreach worker and a peer support worker, seeks to connect vulnerable people to the services they need.
“We moved into our 12 Market St. location on May 31 and have been training our new team members,” said Katie Curtis, director of housing and justice services for St. Leonard’s Community Services. “The team has been attending local shelters weekly and our first priority is building and re-establishing our connections with people experiencing homelessness, mental health (issues) and those who use substances.”Formed through a partnership between St. Leonard’s, Grand River Community Health Centre, Wilfrid Laurier University and the City of Brantford, the team is being funded by $790,995 from the Health Canada Substance Use and Addictions Program. The agencies supporting the program are providing $55,000 worth of in-kind support.
The federal funding will enable the team to function until March 23.The team’s return follows a successful pilot project completed in 2019-20 with $280,000 in casino reserve funding from the city.During the pilot project, the team had more than 5,000 interactions with more than 170 people, resulting in more than 2,000 referrals to community agencies, according to figures provided by St. Leonard’s. Team members provided food, clean water and harm-reduction supplies to people.An evaluation by Laurier researchers found the project helped reduce visits to Brantford General Hospital, with emergency room use falling by just over 400 visitsThe pilot project, launched by the city following complaints from downtown business owners about discarded needles, vagrancy and encampments, ended when funding ran out at the end of June 2020.

Since then many of the same issues of vagrancy and other problems have resurfaced and so have the complaints from downtown business owners. The situation has become so bad that Barbara Sutherland, chair of the Downtown Brantford Business Improvement Area board earlier this month said vagrants have taken over the city’s core.

A BIA spokesperson on Wednesday applauded the return of the outreach team.

“We’re super happy to hear that they’re back,” said Annette Wawzonek, the group’s executive director. “The situation in the downtown was a lot better when they were here and we weren’t very happy when the funding ran out and the program ended.

“We’re glad their back because they made a huge difference.”

Anyone who would like to provide the team with information about a person in need can call 226-227-9928.

If a person is in need of emergency services, contact 911. 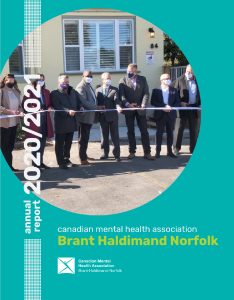 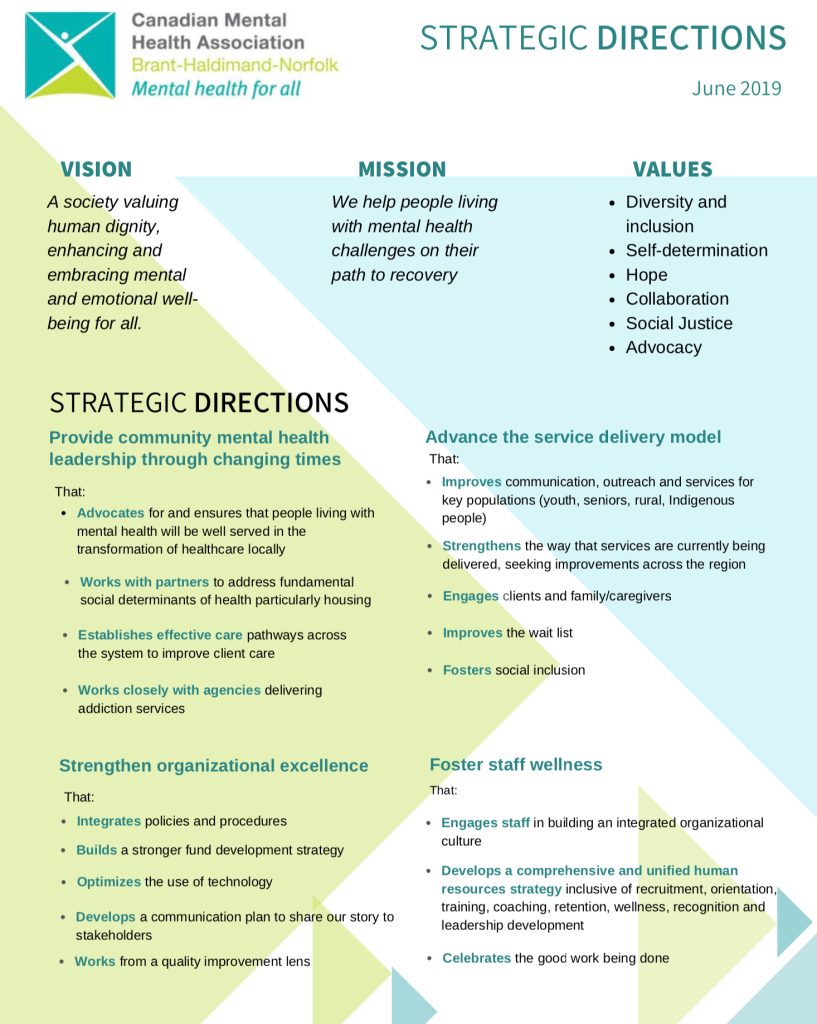